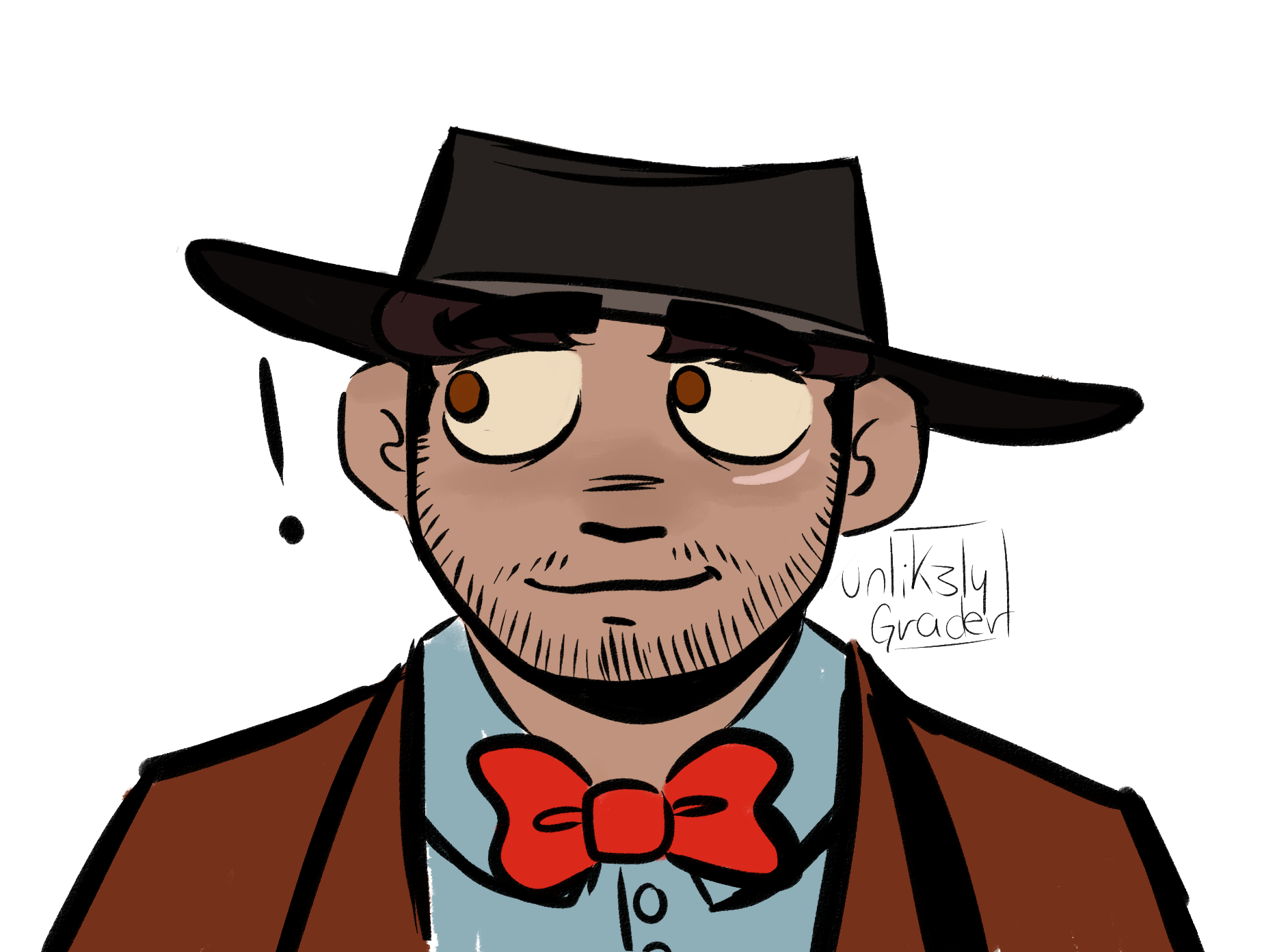 
Barrett McCarthy Jr is an ex-farmer,now bounty-hunter,pretty serious and dedicated to his job. He taked the bounty-hunter office mostly for vengeance reasons,when he already fulfilled his objetive he keep working on that as he didnt have a better thing to do.

Use to live in north of Mexico until his teenage years,when he was 13 years old he moved with his family to the south region of USA. Not much to say,pretty boring and peaceful life,just having to care about the crops the animals and scaring the coyotes away. That changed when 2 years later his parents caught TB,they left Barrett in charge of the farm and died a few days later. Barrett was devastated but carried on. A few years later a small criminal gang threatened him and stole his cattle and burned down his crops. Nobody was willing to help him so he taked a time to practice and then revenge. He was sucessful and killed 'em with an old rifle from his father's. Since then he takes bounties,as he doesnt have nothing to care anymore in that old farm. Pretty risky life but he likes in a way.

Hair: Has a middle parted fadded haircut,he always kepts it the same

Body: Has a kinda squared-shaped body,with a little bit of fat but pretty strong.

Fashion: He uses an elegant kind of clothes,always consisting of a waistcoat,a brown wool jacket and trousers,and a pair of leather shoes.

Accessories: Always carries his brown gambler hat,a shoulder strap where he carries his rifle and a satchel. Also wears a red bow tie.